Shree Film Production and Theatre Studio is India’s finest acting school for talented individuals who wish to pursue careers as actors and Filmamker in the entertainment industry. operates under the Shree Film Productions and Theatre Society , a non-profit association whose goals are to spread knowledge of and interest in theatrical and media arts through education. The Shree Film Productions and theatre is registered under Societies Registration Act, 1860. The main objective of the studio is the actor training, production and promotion of theatrical plays, short (and other) films and other performing arts . Other objectives of the society inter-alia include furtherance of literature, creative arts related to theatre and films and other art forms, and making available to its members resources connected thereto. 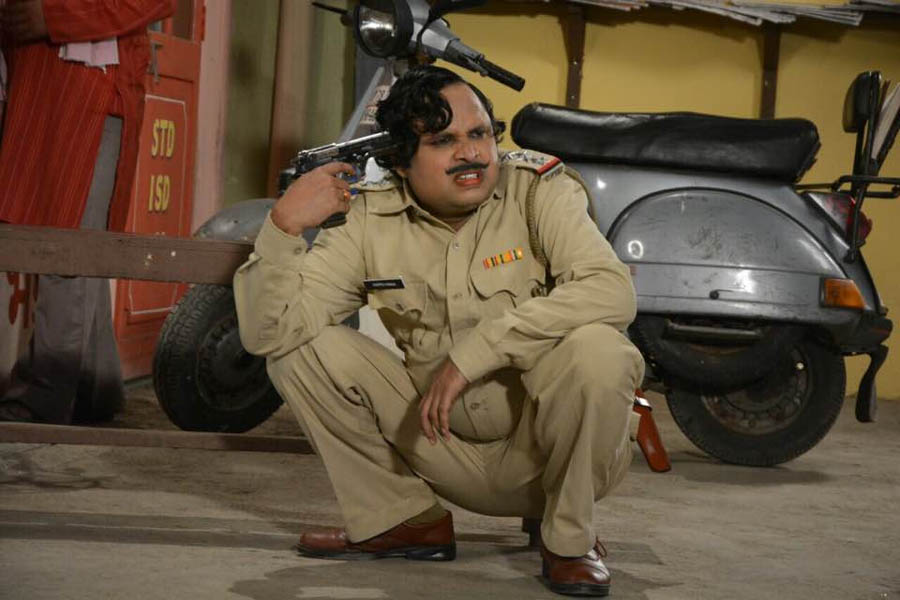 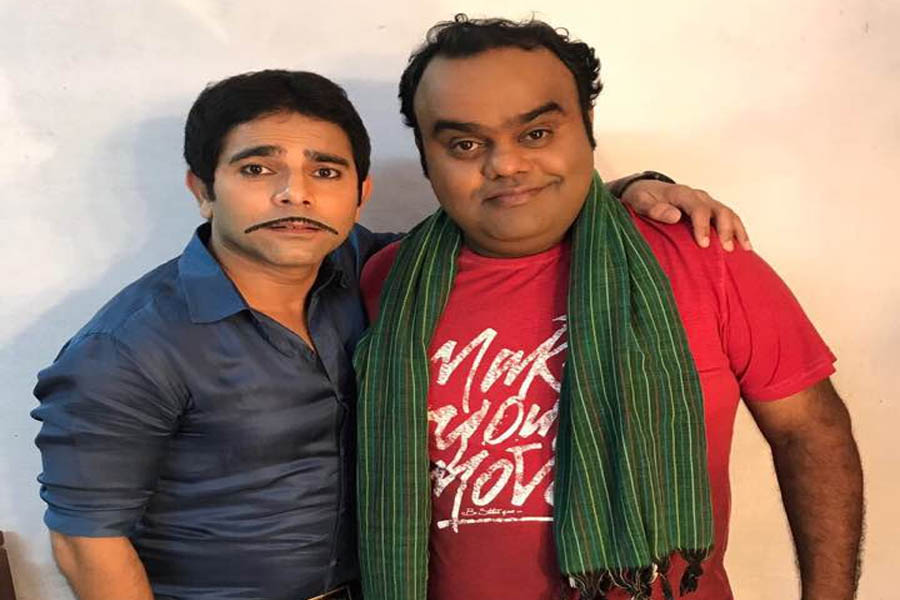 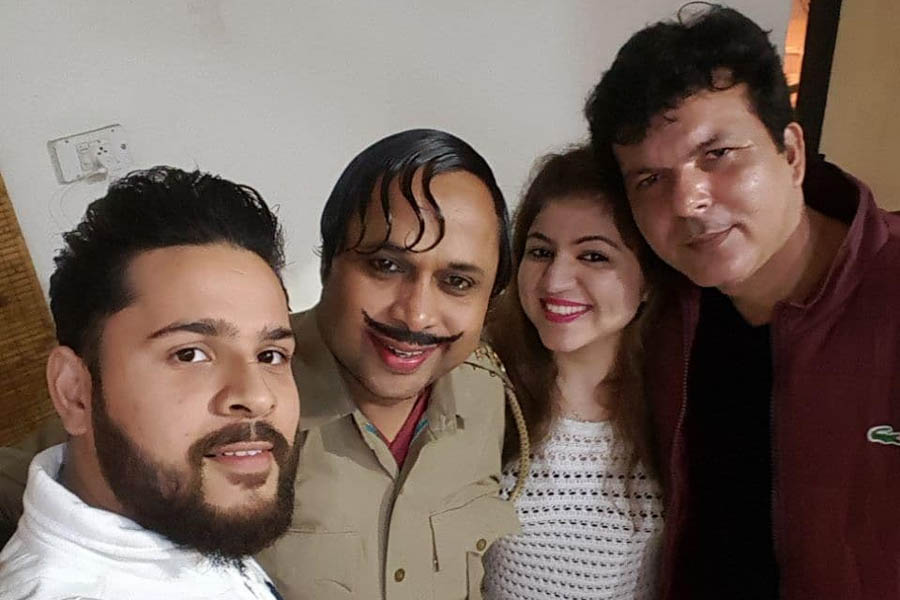